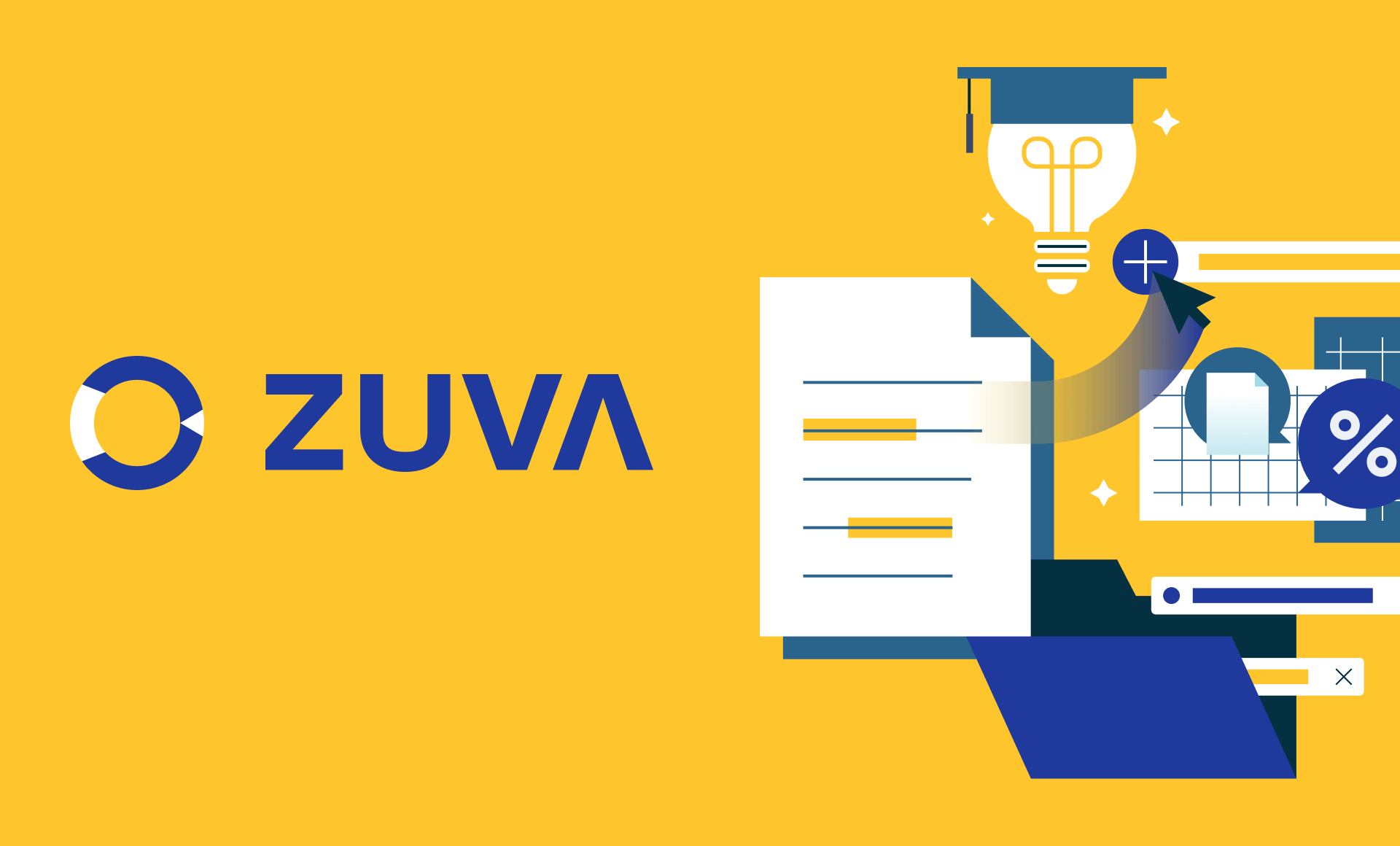 How it Feels to Have Google (Contract DocAI) as a Competitor

Over the last stretch, Google has been getting lots of attention for their Contract DocAI (a/k/a Google Contract Document AI) product. Since Zuva’s DocAI product also enables software developers to embed pre-built contract analysis artificial intelligence into their applications via an API, I’ve been asked how I feel about having Google Contract DocAI as a competitor. Here’s a legaltech friend’s note:

Was just thinking about you this week while investigating Google’s new DocAI tool Ironclad is using. If we were getting beers I would ask your thoughts on how this will impact the market. Since beers may be a long time away, dropping it in here.

It’s early days of Zuva DocAI and Google Contract DocAI being in market and competing with each other. Here are my preliminary thoughts:

Google and its peers (rightly) get a LOT of attention when they make moves, and so it’s unsurprising to see their announcements around Google Contract Document AI getting good coverage. Google’s Contract DocAI publicity is creating attention that somewhat reminds me of when IBM Watson began focusing on legal.* A new category of tech is here, and everyone needs to take it seriously. The focus on Google’s product appears to be advancing the conversation around licensing tech like ours (and theirs) as opposed to building it yourself (or buying a company that does this).

It makes a lot more sense to license this tech off us, Google, or someone else, rather than trying to build it yourself. Our experience, over the decade-plus of building Kira Systems (our predecessor company) into a dominant contract analysis AI software business (with 18 of the top 25 M&A law firms and parts of all the Big 4 as customers at the time of our exit), was that it’s really hard to build good contracts AI. Despite lots of time and substantial investment, our tech remains a work in progress. Licensing it gives access to best-in-class tech—very likely better than other vendors can reasonably expect to build themselves—for less money than it’d cost to build and maintain, and with much higher certainty of success.

We Think Our Tech Matches Up Well.

It’s hard to tell too much about Google Contract DocumentAI right now, but—based on what we’ve seen to date—we think our product currently stacks up well. E.g., Google Contract DocAI finds 21 smart fields out of the box. Zuva DocAI comes pre-trained for over 1,200. This means Zuva DocAI users can get products to market faster, with less effort. Zuva DocAI is built to be trainable without intermediation by a data scientist or developer; Kira’s users (mostly lawyers, accountants, consultants, and people in businesses) trained Kira (our predecessor company’s contract analysis software) to find over 10,000 additional smart fields, and did this without a developer or data scientist being involved in training new fields. Zuva DocAI is also available for self-hosting.**

This Validates The Market.

A big reason we thought it was worth doing the Zuva spinout was that we thought we had a running start at a market attractive enough for companies like Google and its peers. We think this market has a lot of potential. Ultimately, companies tend to not know what their contracts say. They would make better decisions if they did. We (and many others) think companies will increasingly care about knowing the details of their contracts. Contract analysis AI is a necessary part of how organizations will get at this information. A corollary to this being a high-potential market is that we have to compete with super impressive companies like Google. We’ll see how it goes!

Independent from our selfish views on competing with Google Contract DocAI, some Zuvans are also interested to see how legaltech needs for data segregation will come out with a broader-market vendor like Google. At Kira, our experience was that some customers had significant concerns around data segregation and avoiding data mixing to protect ethical walls within and between law firms. While segments of the market that Google Contract DocAI markets to will probably not care about this issue, some may. We look forward to learning if (1) law firms (and potentially others) who cared about data segregation get more flexible with time/experience and a Google-like vendor, (2) whether these concerns encourage Google to make facilitating such data segregation easier and more accessible (i.e., a net increase in data privacy and security), or (3) something else.

I’m sure we’ll learn more as the competition between Google Contract DocAI, Zuva DocAI, and maybe other offerings plays out.

Thanks to John Lute, Samantha Burnet, and Dr. Adam Roegiest for thoughtful comments.

* Some, me included, called out negatives with the hype around Watson in law back in the day. I don’t think—even if Google Contract DocAI doesn’t work—that attention on it would have the same false-hype impact that some of the coverage on Watson did. First, the market is more mature today, and many know that AI isn’t magic. Second, the market for Google Contract DocAI (and Zuva DocAI) is less end users at companies or law firms, and much more other software vendors trying to build contract intelligence into their apps, or system integrators doing the same with more custom software. These more technically sophisticated audiences should be less likely to be over-excited-then-disappointed by software hype.

** “Self-hosting”? Does that mean “on-prem”?! Maybe! These days, it might mean on-premises, but it might also mean the vendor hosting Zuva DocAI in a cloud environment (Azure, AWS, GCP, IBM Cloud, whatever) they (as opposed to we) fully control. Our experience with Kira is that many organizations - including reasonably nimble smaller cloud-offering software vendors - aren’t able to themselves have their software call out to other cloud services for security/security policy reasons. So, e.g., they might not be able to incorporate a cloud-based translation engine into their available-in-the-cloud product, even though the translation engine was provided by a large, reputable cloud vendor like Microsoft or Google.

This site uses cookies. By continuing to browse this site you are agreeing to our use of cookies.